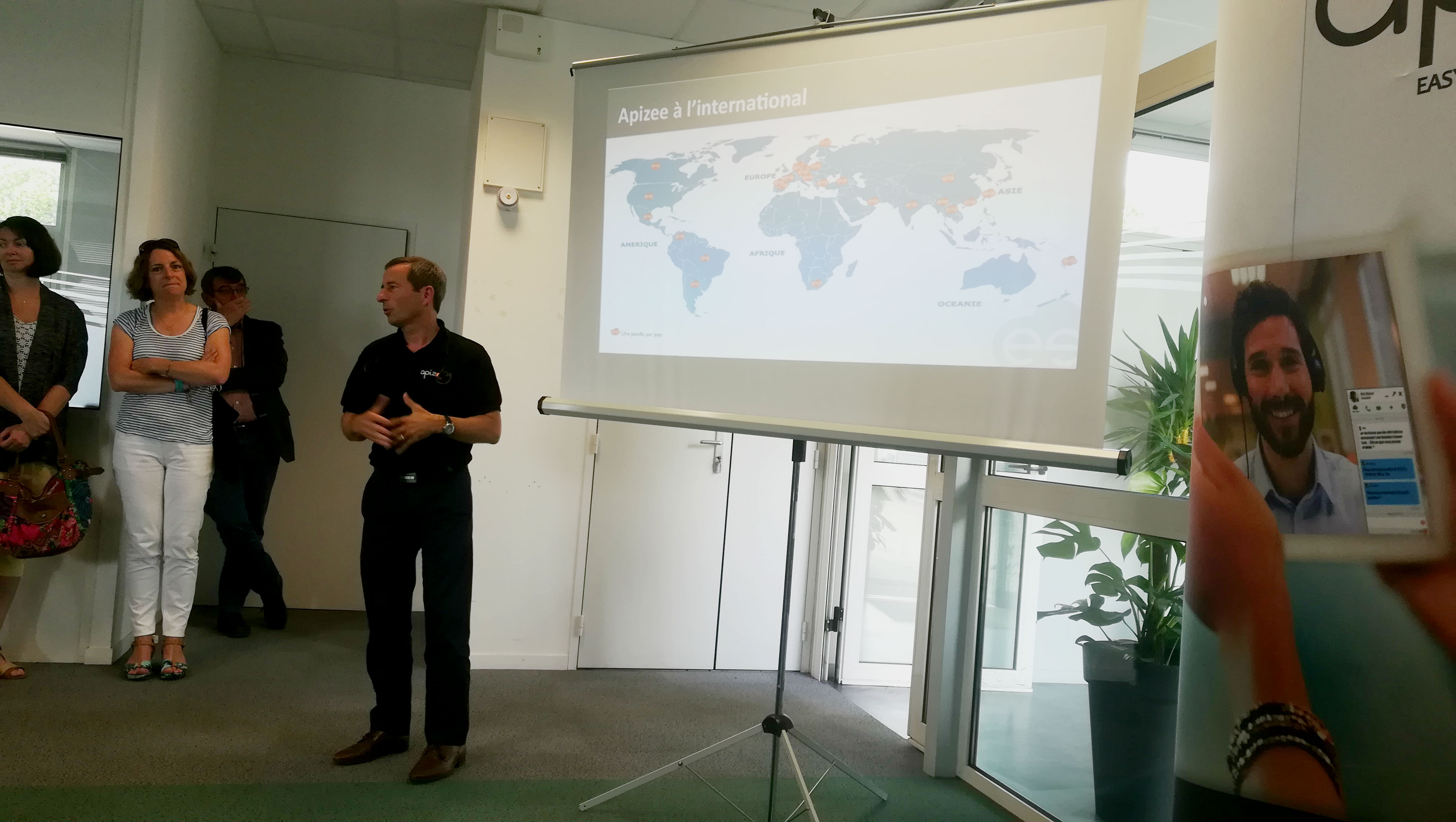 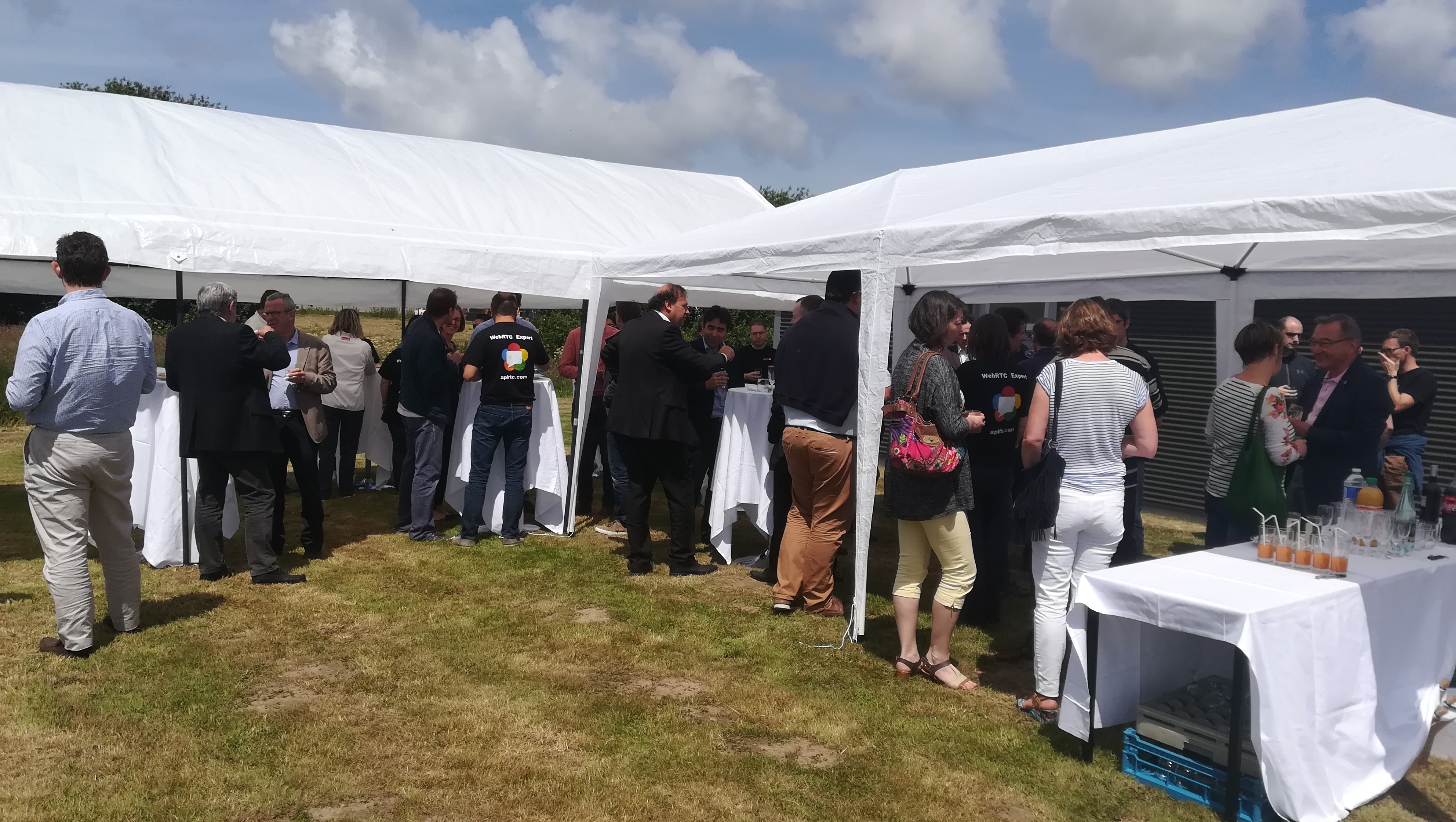 Apizee, the expert in WebRTC and real-time video solutions for companies, celebrated its first 5 years on Friday, June 15th.

Apizee was founded in 2013 by Michel L’Hostis and Frédéric Luart in Lannion. On June 15th, the entire team hosted several of the local economic players  to present this human and technological adventure and its great prospects.

Since its creation, Apizee’s ambition has been to democratize access to real-time video and interaction services for remote visual assistance and customer relationships. The French stratup targets several markets including industrial services, customer relationship and support, property and casualty insurance and telemedicine. In 5 years, the company has already convinced a little more than 150 customers around the world (Europe, North America, South America, Africa and Asia) and among them, groups such as Crédit Agricole, Renault, Enedis and Safran.

During his speech Michel L’Hostis, CEO of Apizee emphasized that to continue its growth, the company, now composed of a team of 27 employees, “is counting on increased international development and development of indirect sales through partnerships with various industry players”.

Having already raised € 1M in 2016, the team is currently working on a new capital increase, which should be launched in early 2019. According to Michel L’Hostis, “these new investments should allow us to continue commercial export development, increasing of technological partnerships and strengthening of R&D”.