Remote work and Videoconferencing: an interesting option during transport strikes 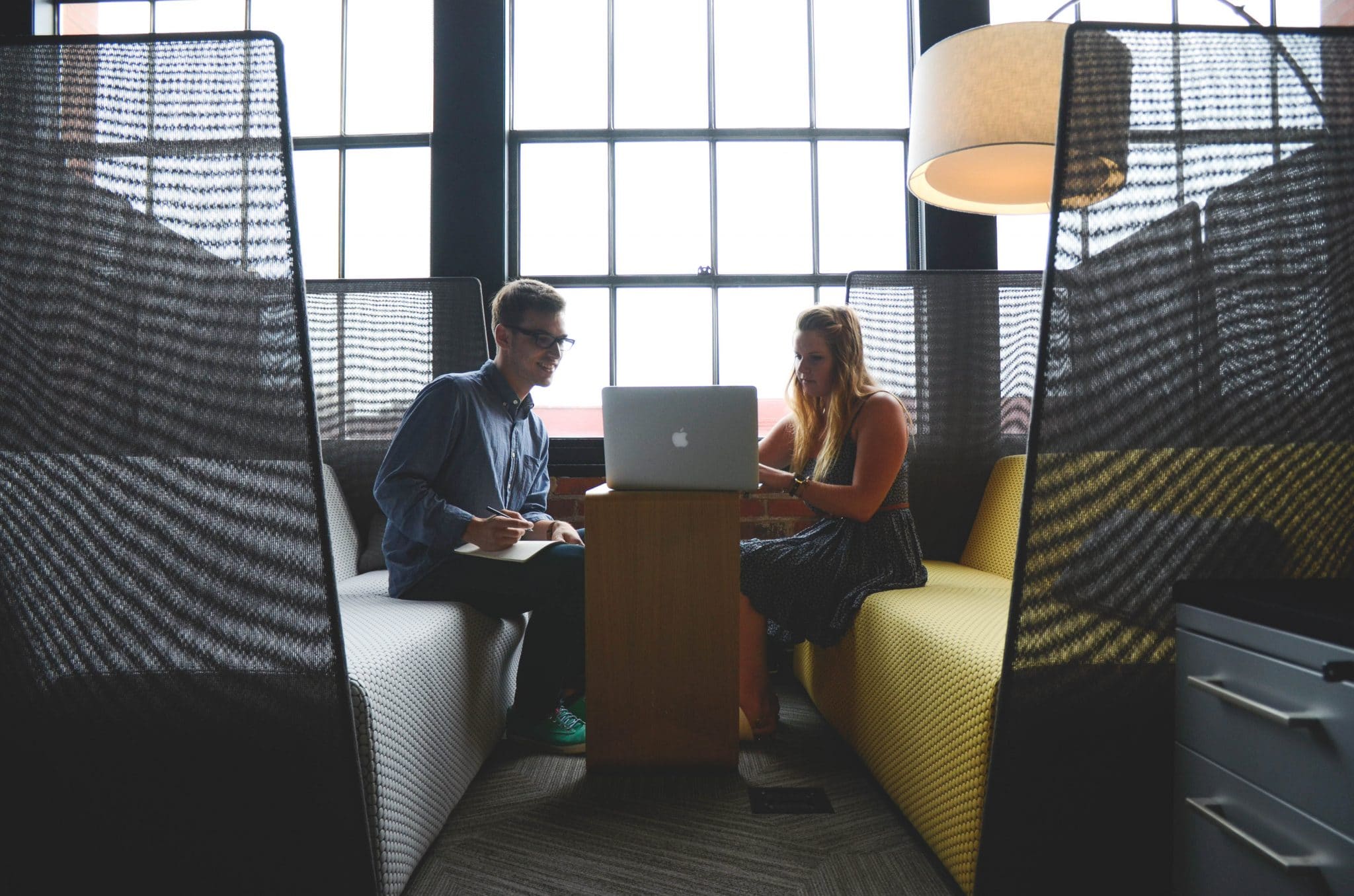 Remote work and Videoconferencing: an interesting option during transport strikes

The SNCF strike which began on October 18, 2019 continues its evolution with a national strike scheduled for December 5. As transport is highly affected, the alternative of remote work is set up in many companies. In many of them, the success of this action lies in the use of a collaborative videoconferencing tool for the teams. This allows a saving of time and money.

The transport disturbances during the strike that could extend over time

The strikes of recent weeks in France began on October 18 with the SNCF railway workers strike in several regions. The movement will intensify on December 5 to move to a national strike for the SNCF and the RATP which may extend over time. These disruptions have a direct impact on businesses. Once a SNCF service goes on strike it paralyzes the network. For example: on October 30 there was 1 TGV out of 3 on the TGV Atlantique network. To anticipate these movements, many companies are already thinking about implementing an action plan to reduce the effects of future strikes.

To address the lack of trains during strike periods, several alternatives have emerged but they are not all adapted to businesses constraints. Alternatives such as the bus, for example, have doubled or tripled their price. As regards carpooling, Blablacar noted during the strike a 6-fold increase in requests and an increase in prices by carpoolers. All these solutions are certainly alternatives, but they represent lengthening in the duration of transport and more organization in the anticipation of work travel.

Remote work: an effective alternative during the strikes

Remote work is an increasingly common practice in France, especially since 2012 with the implementation of legal arrangements adapted by the Macron laws. In France, 30% of companies have already tested the remote work, mainly in the services sector and it could also be an ideal alternative to reduce the impact of transport strikes for companies. We can take the example of PwC France in Paris. On September 13, 2019 most of the offices were empty, as the management opted for remote work during the strike period. The employees were very satisfied with this experience as they were able to continue working as if they had been in the office.

To successfully collaborate videoconferencing is an ideal tool. Among the solutions proposed by Apizee, the Izeeconf tool enables videoconferences between teams or with clients. One-click, no-install for the videoconferencing solutions like Izeeconf allow to save a lot of time. This ease of use is complemented by collaborative such as document sharing and real-time screen sharing. With these features, high definition video quality and a very secure solution, Izeeconf can be an ideal solution for remote team work as efficiently as on site.

To discover all the features of Izeeconf and the benefits of videoconferencing without installation click here or contact us.