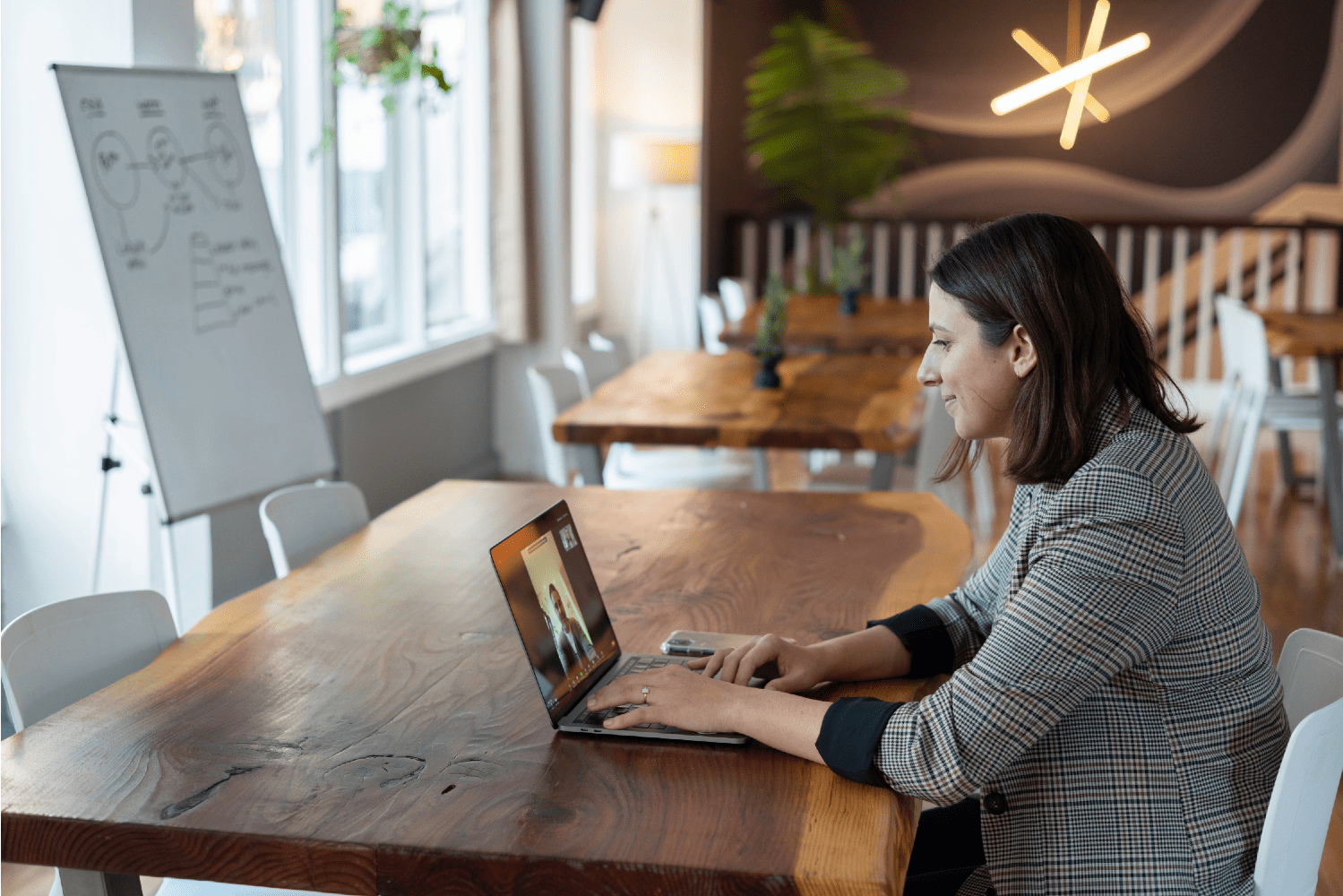 Global warming and environmental issues are increasingly in the spotlight. There have been several climate manifestations around the world and in recent years we have seen an unprecedented mobilization of youth, embodied by personalities like Greta Thunberg. In 2016, 196 countries agreed around the goal of limiting global warming to 2 degrees compared to the pre-industrial era. This agreement is commonly known as the Paris Agreement. In 2020, a UN report found that the commitments made by the signatory countries were not sufficient. In response to this, the European Union committed in April 2021, to limit CO2 emissions by at least 55% by 2030 compared to 1990 emissions. 5 years after the Paris Agreement, it has become essential for companies to set ambitious climate targets. In this article, we propose to explore why you should reduce your company’s carbon footprint and what strategies you should put in place to achieve it.

What is the carbon footprint?

Every day, our activities and those of companies have an impact on the climate. Some impact of our activities on the environment is inevitable, but certain decisions and strategies can help to reduce it.

The carbon footprint is a tool created to measure the impact of human activities on the climate. It calculates the amount of greenhouse gases released into the atmosphere as a direct or indirect result of an individual or organization’s activities. It is measured in tons of carbon dioxide equivalent (tCO2e).

CO2 accounts for about two-thirds of the greenhouse gases in the atmosphere, mainly from the burning of fossil fuels. The average temperature of the planet is directly related to the concentration of GHGs in the atmosphere, which means that if CO2 levels continue to rise at the current rate, global temperatures are expected to increase, potentially leading to catastrophic climate change.

According to a report by the NGO Carbon Disclosure Project, about 100 very large companies alone are responsible for 71% of global greenhouse gas emissions since 1988. Companies have a major role to play in reducing these emissions.

Here are some tips to reduce your company’s carbon footprint:

All professional sectors, without exception, contribute to carbon emissions, and a quarter of these emissions come from transportation. In France, for example, transportation accounts for 29.4% of greenhouse gas emissions.

If we compare the amount of carbon dioxide emitted per km, it appears that the highest emissions come from airplanes, closely followed by petrol and diesel cars. Reducing air and car travel can have a significant effect on emissions of carbon dioxide and other greenhouse gases and ultimately contribute to the fight against climate change.

In this context, videoconferencing and visual assistance solutions, such as those provided by Apizee, can make a major difference in reducing the volume of business travel while maintaining the same quality of work. We are committed to helping our customers achieve carbon neutrality and reduce travel costs.

While the use of video technologies is not carbon neutral, a 2020 study by Greenspector showed that using video reduces the impact of physical travel.

According to an Aberdeen Group study, 33% of service requests in the industry often require a second trip due to technician inexperience, limited access to information or misdiagnosis. Visual assistance can reduce many of these trips. Experts can provide qualified support to field technicians who are miles away, without leaving their office. This allows them to solve problems faster and avoid errors in diagnosis or parts ordering.

In other cases, visula assistance can even avoid travel. This is the case for insurance expertise firms such as Eurexo, which offers video-assistance for remote claims assessment (savings of 15KM per month in travel), or for building industry players such as the the Habitat Audois social landlord, which has reduced the travel of its technicians by 50% thanks to video troubleshooting.

Statistically, most of the world’s travel is by car. Car travel not only causes carbon dioxide emissions, but also involves massive consumption of fossil fuels. In the US, nearly 90% of the energy used for transportation is of fossil fuel origin.

Videoconferencing can significantly reduce car transportation and the associated carbon emissions and fuel consumption. The current health crisis has encouraged the deployment of telecommuting and has demonstrated the value of video conferencing in the workplace. According to a study of the ADEME (The French Agency for Ecological Transition), “42% of the employees teleworked during the first confinement and a little less than 25% could experiment it for the first time on this occasion”. This practice has shown a positive impact on reducing our carbon emissions. According to the study, by working from home, we contribute to a 69% reduction in travel compared to a day spent at the workplace. The generalization of telecommuting, including 18% of the active population who would become telecommuters, would allow the avoidance of 3.3 million trips per day, which corresponds to a reduction of our CO2 emissions of about 3,300 tons during peak hours on a weekday.

We are all concerned by the fight against climate change and the protection of the environment. Companies have an important role to play in this fight and reducing travel is one of the main levers. The visual assistance and video conferencing solutions can help companies to succeed in this challenge. Contact us to learn more or to receive a demo, we are ready to help you meet this challenge.

I want to take up the challenge!